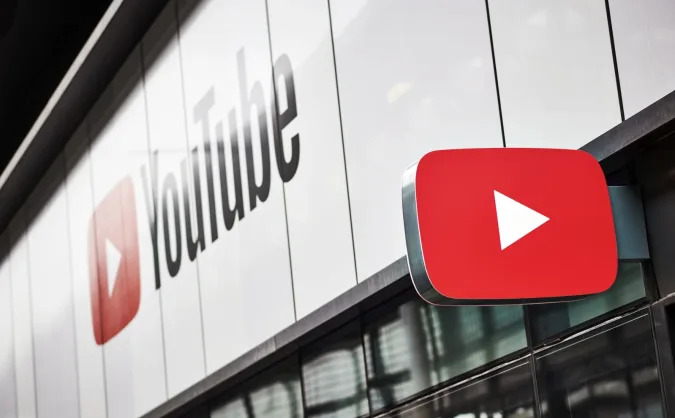 YouTube has become a platform of business as it’s the effect on people has increased gradually. Many YouTube channels see god revenue by posting good content and few use the platform to promote their own products, some do it for personal promotions. Anyway, all their ideas are similar and come down to one general motto - to touch more people through videos. YouTube has copyrights as well, an original content posted by you will have protection in the platform and if anyone tries to copy it you could issue a block to that specific channel.

But YouTube was working on altering the rules to avoid false scrutiny and fair use of copyrighted videos. So that’s what you are going to see in this article, about the new copyrights rules of YouTube that are to be implemented shortly.  YouTube will no longer allow the holders of the copyrights to seize a creator's revenue over a very brief or unintentional music clip that appears in a specific video.

This just means that if a five-second clip or the radio from a passing car appears in a video, labels won't be able to make any "manual claim" and seize all their revenue through this. However, they'll still be able to completely strike the video or demonetize videos with their short clips, which "may result in more blocked contents in the near-term," YouTube admitted.

YouTube has stated that it's looking to make the move to push back against the music companies that are overzealous about enforcing their copyright claims. "One of the very concerning trends we have been seeing in this matter of aggressive manual claiming of a very short music clip used in monetized videos, these claims would be particularly unfair, as they transfer all the revenue from the creator to the claimant, regardless of the amount of music being claimed.

" YouTube believes that by eliminating the money incentives, music owners will be less likely to go after the revenue of barely infringing contents. However, that remains to be seen -- instead, labels could simply start to block more videos, which is what YouTube actually expects in the short term. To enforce the new system, it will remove the manual-claiming privileges of labels or other rights-holders that repeatedly break the new rules.

The changes will only affect the manual claims and having no impact on the music found automatically by YouTube's Content ID systems. That generates the vast majority of the claims and has paid the right-holders a sum of $3 billion since it was being implemented. YouTube has also changed the rules for the manual claims last month, forcing the copyright holders to provide the exact timestamps for the offending music.

It has also updated the Creator Studio to allow YouTubers to use the timestamps to edit the music out of the disputed clips, a process that automatically restores the monetization. "As always, the best way to avoid these issues is to not use unlicensed content in your YouTube videos, even when it's unintentional music playing in the far background, Instead, choose contents from trusted sources such as the YouTube Audio Library, where new tracks are being added every month."

Say YouTube. They are very clear to maintain the copyright law of the one who produces the original content and not hurt the unintentional infringer.

Do You Need To Register Your Brand To Sell Product...

How to Register your Brand on Flipkart Brand Regis...

How important intellectual property is in the fash...

What You Should Know About Geographical Indication...

Trademark and Surname- A Tug of War

Trademark Disparagement under the Indian law

Trademark Injunction – Infringement and passing of...

The Patented World of Bicycles – Technological His...

Is it Immoral to expect your Patent Rights to rema...